Member Clubhouse
Cincinnati Chapter
Chapter Policies
Substitutes for League Play: Non-members A non-member may sub up to a total of 2 times in any league during the season. A non-member fee of $5.00 will be collected in addition to the normal sub fee for the league. The non-member will complete a sub registration form and return it to the league captain. After 2 times, the sub will be required to join LPGA Amateur Golf Association in order to continue to sub in an LPGA Amateur Golf Association League. This policy can be temporarily suspended after the mid-point of the season by a Board vote to fill vacant league spots and as an incentive for membership. The weekend Travel League and Blue Ash Friday League are exceptions to this rule. There is no limit to the number of times that a non-member can play in these 2 leagues, and there is no requirement to pay the $5 addition fee.

If a league member arranges for another member to sub for them, the sub will pay the fee to the person they are subbing for. It is okay if the member does not want the member subbing to pay her the sub fee. That should be worked out between the two members. If a member shows up to the course hoping to sub for someone that did not arrange for a sub that person must pay the sub fee to the captain. No exceptions. That money will be used by the captain for their year-end league party. 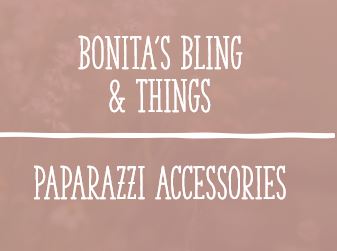 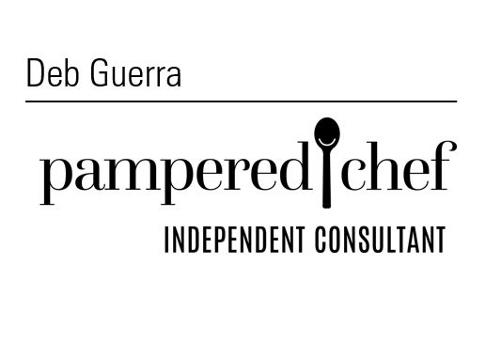 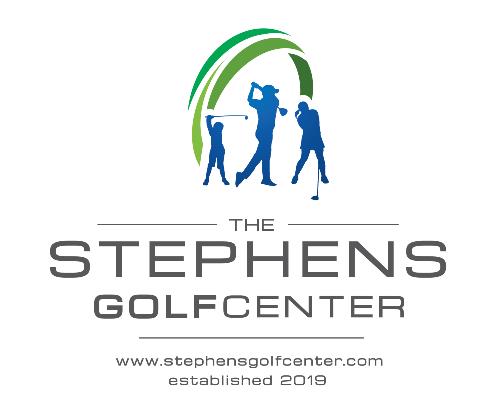