Earliest events are listed below.  To see the full event list, click the "Events" tab then the "Chapter Events" link at the top of the page.  Registration opens typically two weeks before the event.

Be sure to review our Cancellation Policy before you register. 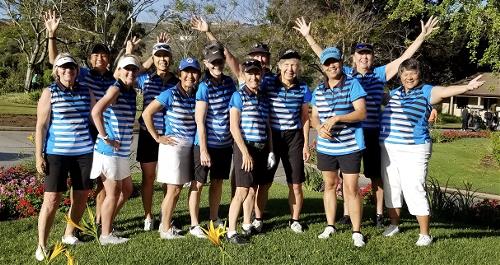 The LPGA Amateurs offers a welcoming golf community for all women to learn to play, play better, have fun and make friends.  Highlights of LPGA Amateurs member benefits include:

Access the Member Clubhouse to view benefit details (members only)