Member Clubhouse
Birmingham Chapter
COVID-19 Update: All members play and participate at their own risk and should review and adhere to local, state and government COVID-19 advisories.
Upcoming Events

Click the Calendar to view our upcoming events and information!

CONGRATULATIONS TO OUR VERY OWN
SYLVIA SUMNERS, THE WINNER OF THE
2021 NANCY OLIVER - ACT LIKE A FOUNDER AWARD!
CLICK THE VIDEO BELOW TO WATCH HER ACCEPTANCE & RESPONSE! THIS LADY IS A LEGEND! 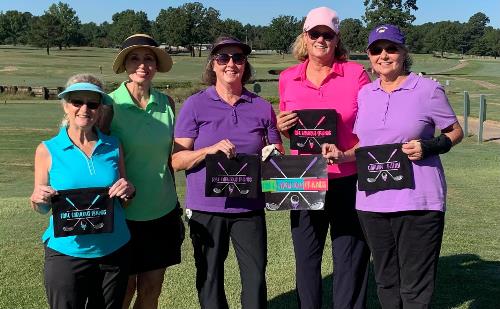 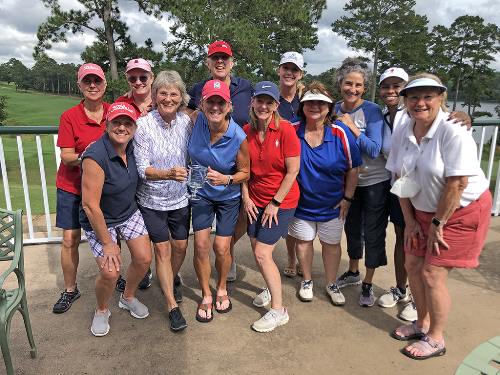 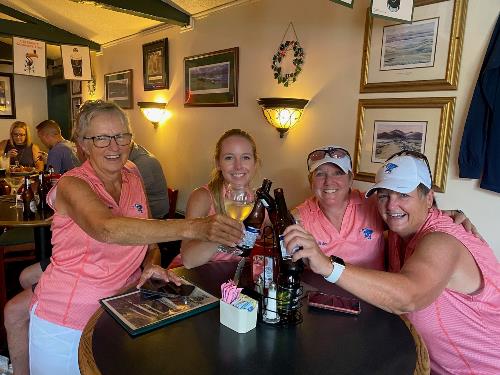 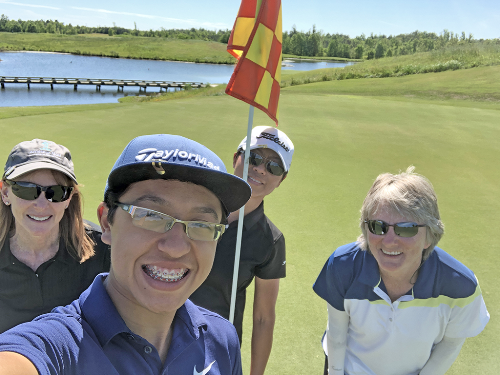 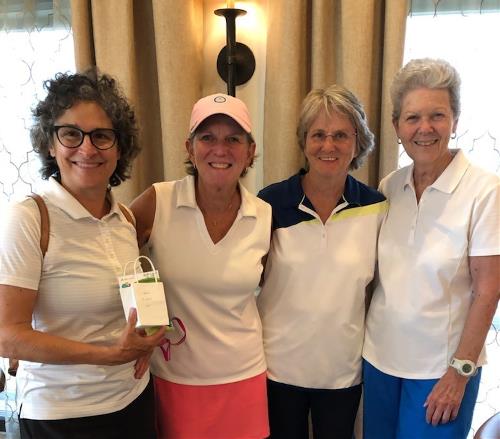 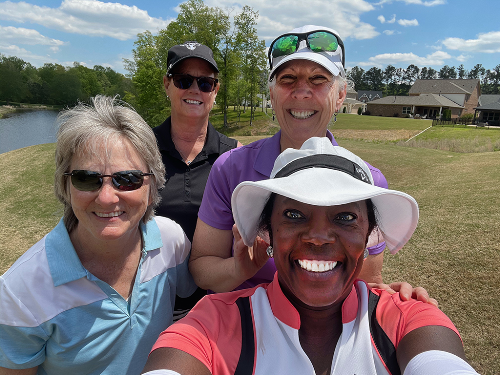 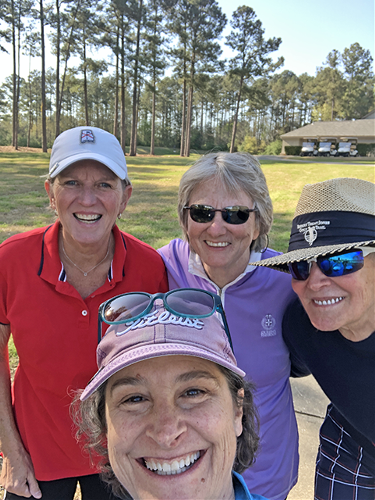 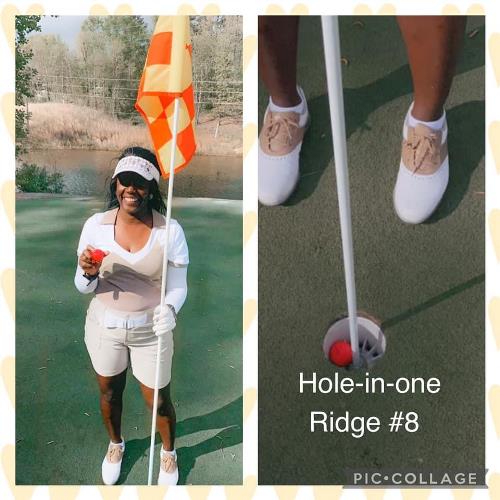 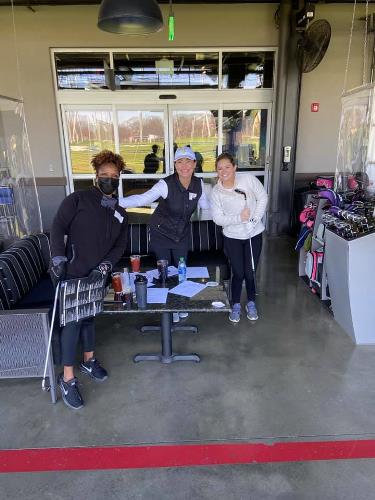 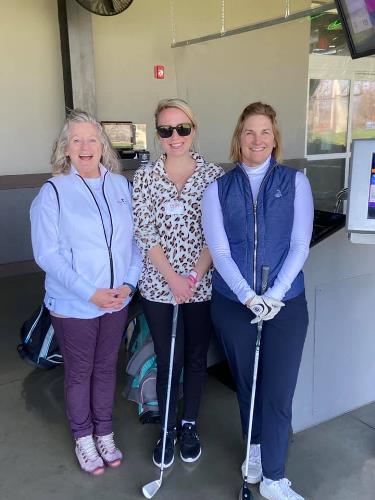 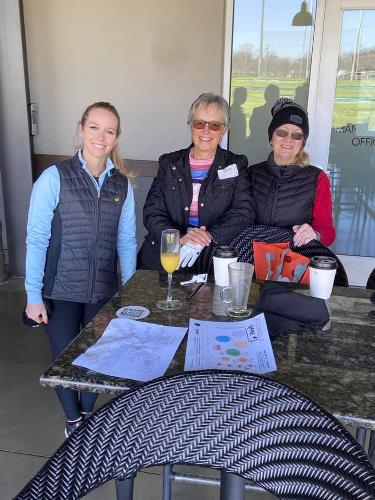 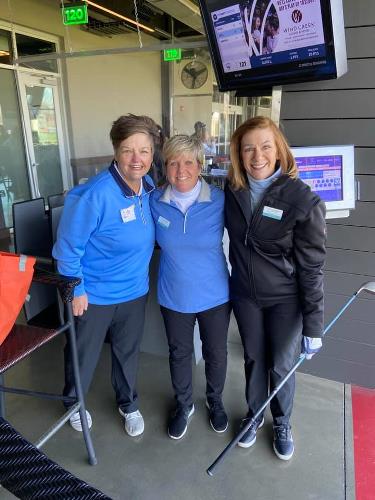 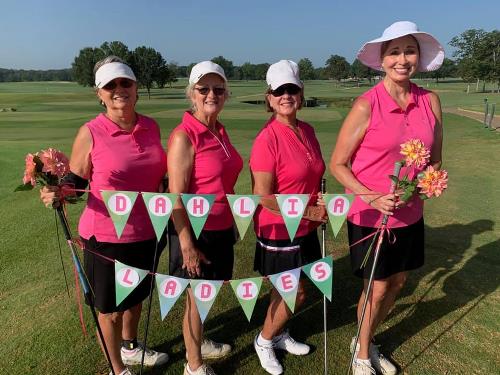 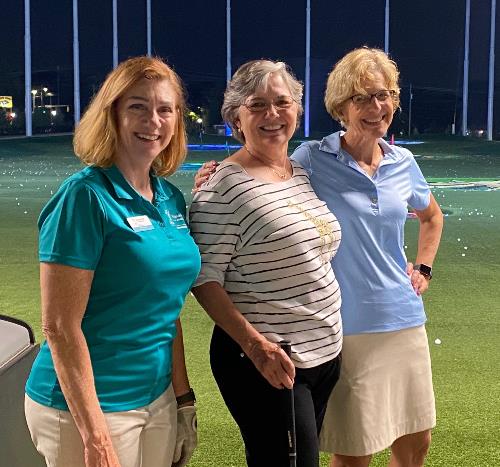 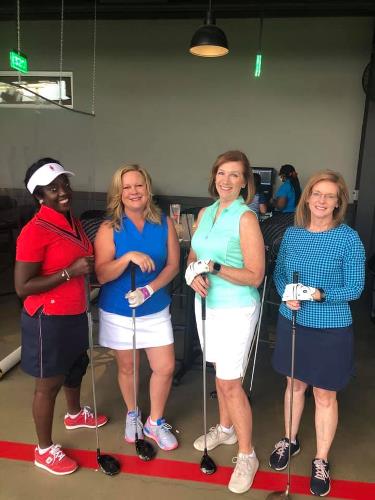 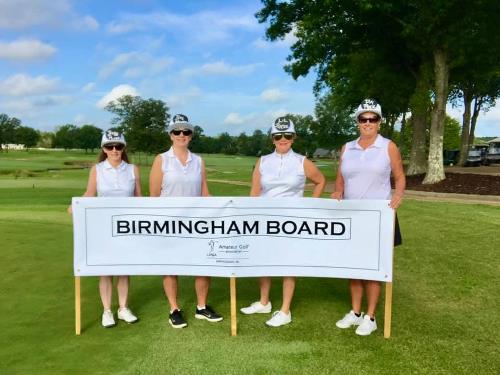 The LPGA Amateurs offers a welcoming golf community for all women to learn to play, play better, have fun and make friends.  Highlights of LPGA Amateurs member benefits include:

Access the Member Clubhouse to view benefit details (members only)

Without our volunteers, LPGA Amateurs - Birmingham would not exist!

Opportunities range from helping out for a few minutes with an event, to planning an event, heading up a golf league, to serving on the board of directors.

We realize everyone is busy, and finding the time can be difficult, but even a small contribution of your time is valuable to us! The more member engagement we have, the better our experience will be!

Check out "Chip In" options under the Volunteer page!


Must-Have Apps. If you don't already have them on your phone, USGA's Rules of Golf app, along with your handicap provider's app--GHIN or GolfNet--should be on your phone this season. Find them in the App Store.