February Rule of the Month

New Rule: Under Rule 13.1d, there is no longer a penalty if a player (or opponent) accidentally causes the player’s ball to move on the putting green.

The shape, slope and condition of many putting greens today increase the chances that a ball at rest on the putting green might move, and it can be difficult to determine whether a player caused the ball to move or whether the ball was moved by wind or other natural causes.

When a ball moves while the player is doing nothing more than taking normal actions to prepare for a stroke, it can seem unfair for the player to be penalized.

Most “ball moved” situations occur on the putting green, involve minimal movement of the ball, frequently occur when the player is taking reasonable actions to prepare for a stroke and the ball can be easily replaced.

These considerations are not the same when the ball lies off the putting green, and so the penalty continues to apply (with exceptions, such as accidentally moving a ball during search) to a player or opponent in those circumstances to reinforce the principle that the ball should be played as it lies and that players should continue to exercise care when near to a ball in play.

How Do I Join The Two Club?

The Two Club is a golf group that anyone can join. The only requirement for membership is that a gross “2” is scored while playing with a Two Club member or members.

When you have joined, contact Sandi Rabrich at srabrich@gmail.com and she will give you a “2 club” pin to display proudly on your golf bag. 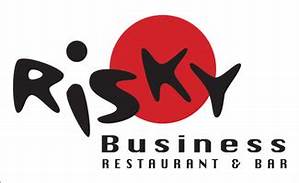